Meet Our September Employee of the Month: Clifton Bell 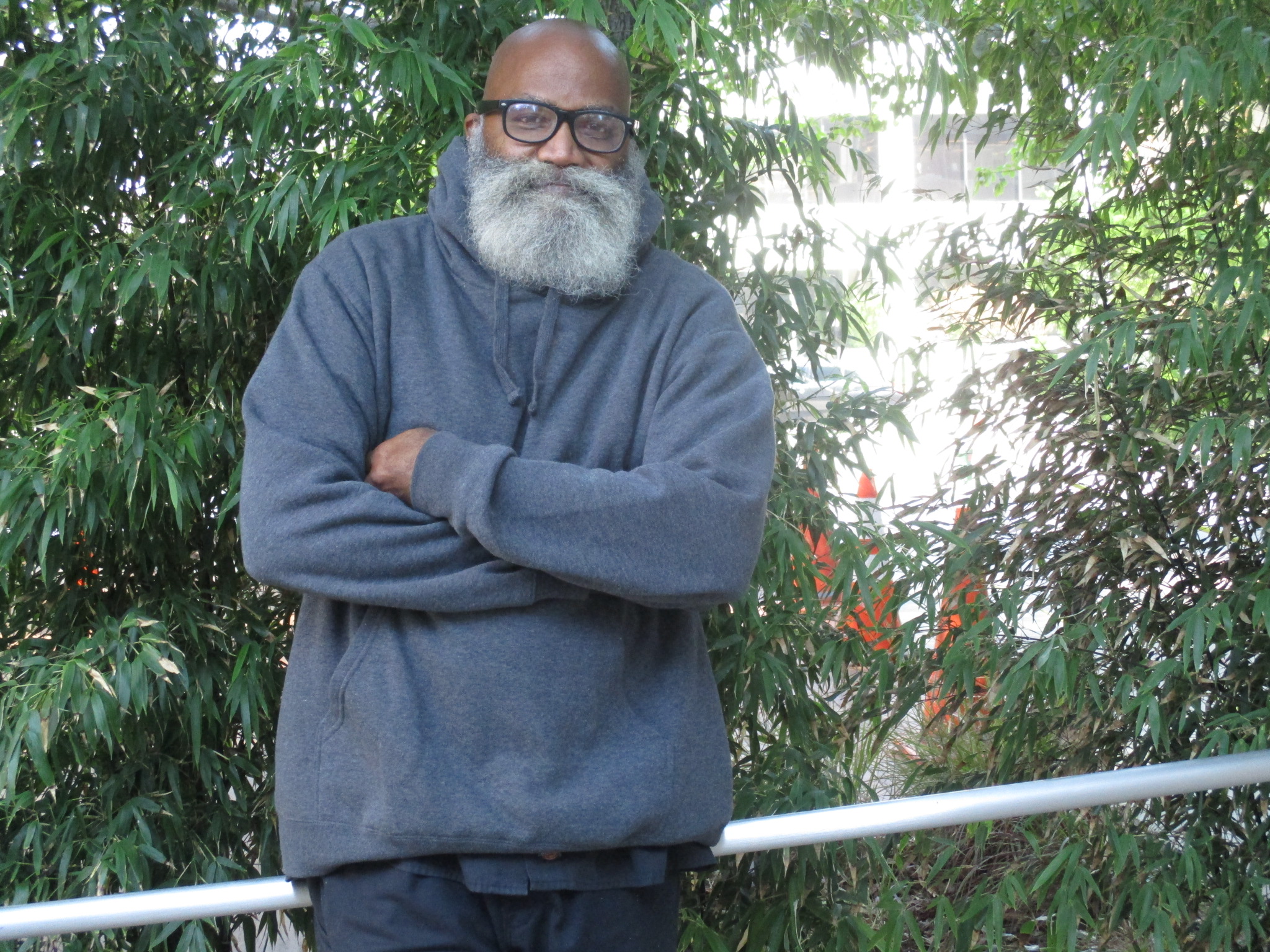 Our September Employee of the Month is Clifton Bell!

Clifton has been with Culinary Staffing Service for just over five years. He says he loves working for us because of the flexibility of being able to create his own work schedule, the people he gets to meet and the challenging, yet rewarding atmosphere.

“I get to meet a very diverse and eclectic group of people, which I really enjoy. Nine times out of ten when a Culinary Staffing dishwasher is called to a job site (at the last minute), it’s because the client’s dishwasher(s) have dropped the ball. So in that regard I like the challenge!”

He also says he’s intrigued by how different cooks interpret preparing different dishes.”It’s as individual as a person’s fingerprint.”

So, what dish does Clifton love the most?

“It would have to be chicken schnitzel with garlic mashed potatoes and asparagus spears in garlic butter sauce. Finish it off with a tasty schwarwalder kirschtorte (Black Forest cake). And to wash it all down I like a German Riesling.”

Nice! Our employees have excellent taste, don’t they? And impressive backgrounds. Before working for us, Clifton served twenty years in the United States Military. Before retiring in 1996, he served and was stationed in Europe, in the Middle East, and Africa. He speaks fluent German, and holds a degree in economics with a minor in business.

When he’s not at work, he enjoys trading. “I have a Forex account .Options and Futures. I love to read about what’s going on in the world.”

Thank you so much for your service, Clifton. And thank you for being a vital part of Culinary Staffing Service! 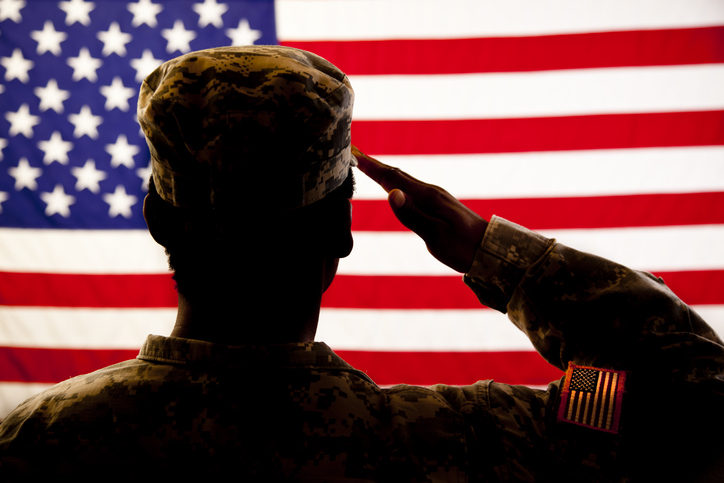